In 2011 our CEO was a Firefighter with a problem. He used to get SMS text messages from dispatch, but he was unable to give them a distinctive ringtone because they came from random phone numbers. MMS text messages did not have this problem but were not reliable. On one occasion, his MMS text message was so delayed that he arrived to find someone washing down the rig. He had missed the call due to faulty technology (and, honestly, my reluctance to wear a bulky old pager).

That is when he started a software project to process 911 alerts to his phone. He called it Active911. Using modern computing tech, we could make the alerting and response of emergency personnel “active” instead of passive – that is, we could track responders and take an active role in dispatch. 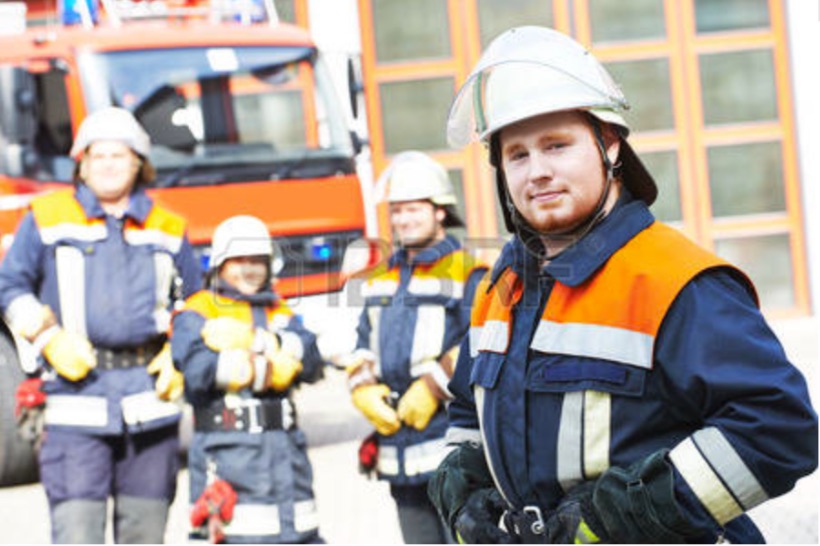 We are built around the core pillar of "We are the technical wizards that support real life action heroes." That has led us to having the most our team comprised of support technicians and developers. Our support team is comprised of helpful people ready to help solve your problems and get you answers, with our developers working to build new features and solve existing pain points.

We are the industry leaders in delivering quality, reliable information and mapping to first responders before the pagers start going off.

We are experts at extracting useful information, such as the location, the call, box codes, and additional notes from any CAD and making it easily available to our first responders. Our team has the experience to work with any CAD format and the skill to rapidly fix any inconsistencies that arise from a CAD update or CAD switch.